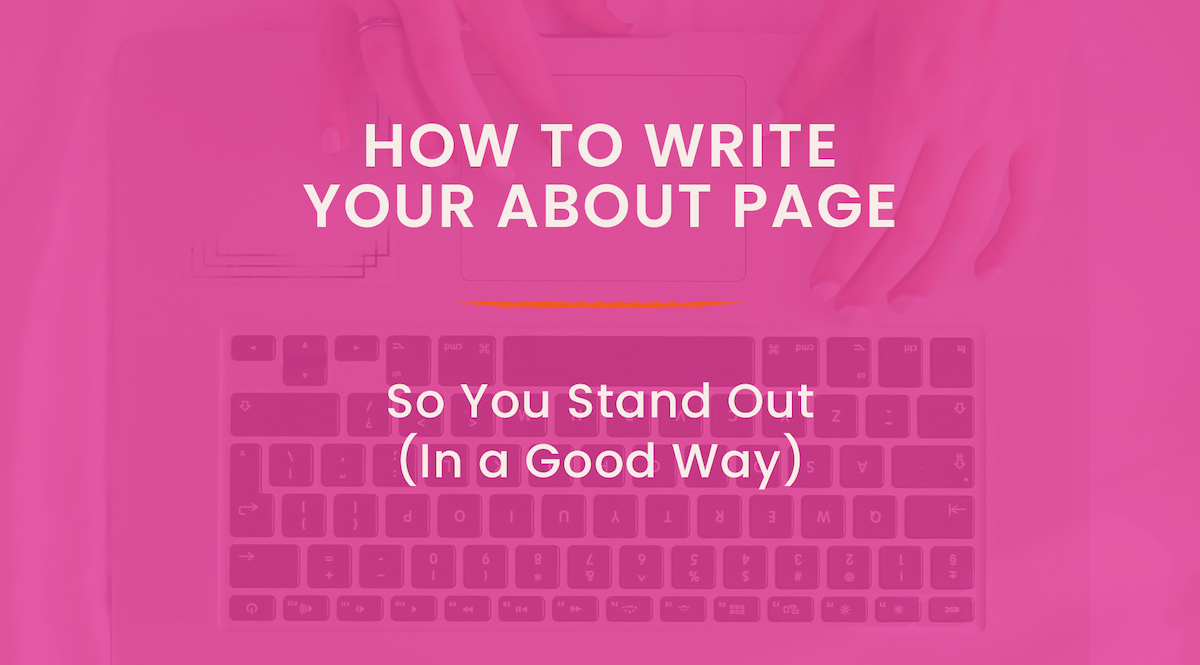 About Pages are Hard!

Writing an About page is hard. And people hate doing them. Why is that? After all, you are undeniably the expert on you.

But they are hard… and without a doubt it’s the one thing that my clients struggle with the most. And there’s one main reason why – the fear of vulnerability.

The Fear of Vulnerability

The fear of vulnerability comes out in a few different ways. There’s the tall poppy syndrome, there’s the worry about letting people see the real you and being judged for it, and there’s the fear that people who know the real you, warts and all, won’t want to work with you. Let’s explore this.

This isn’t an irrational fear. A recent study showed that 87% of workers indicated that their achievements at work were undermined by colleagues or superiors, and more than 81% said they had experienced hostility or been penalised because of their success. Many of the 1501 people surveyed agreed that their workplace has become toxic due to the behaviour of ‘poppy cutters’.

The Line Between Professional and Authentic

People also worry that if they open themselves up, and show the real them, including their failures, potential clients won’t want to work with them. There is a line between being professional and authentic, but in almost all cases, it’s much further towards authentic than you think.

These fears are real, but they shouldn’t stop you from writing an awesome About page. Here’s how to write an About page so you stand out in a good way.

How To Write An About Page So You Stand Out

An About Page is NOT a CV

If someone wants your CV, send them your CV. That is not what your About page is about. Yes, it is perfectly acceptable to weave your qualifications and education into your ‘story’, but the one thing you absolutely shouldn’t do is use this page to simply recite those to the reader.

Does it matter if you’re the foremost expert on gene sequencing? No. Does it matter if you’re the premier political thinker and journalist in the southern hemisphere? No. No matter what advanced degrees you’ve earned or incredible accolades you’ve won, don’t include them in your About page unless they’re part of your story (or you include them at the bottom under a separate header).

So, the gene sequencer might tell about his younger sister being born with Down Syndrome and how this inspired him as a child to learn about genes and genetic anomalies. He might then say he went on to study genetics and physiology at Oxford where he switched from weekly dinner dates with his sister, to weekly Skype calls.

But what he wouldn’t do is say, ‘I studied genetics and physiology at Oxford where I earned a First and went on to work with genetics pioneer John Smith at Genetics R Us. At Genetics R Us I studied gene sequencing and wrote a paper that was highly cited about the same.’

His story is what’s important. Not his credentials.

If you do want to include your list of qualifications, credentials and awards, by all means do so… but separately. Include them under another header at the bottom of the page. Just don’t foist them on the unsuspecting reader.

Easier said than done? Perhaps. But there are some tricks. Use short sentences. Use contractions (unless you. are. really. trying to make a point). Be open and vulnerable. Tell a story. And make it an interesting story.

Your interesting story doesn’t have to be about work. Here’s one that I could tell about me:

‘In the late 90s (we’ll just leave the date vague, shall we?), I went head to head with Olympian Marion Jones in a high school basketball game. I suppose I came out the winner since Marion was taken off the court in a stretcher with a broken wrist and collarbone. But considering that was because she nearly jumped over my head to land an incredible jump shot, and I fouled her pretty terribly, I’m not sure anyone else saw it that way. Either way, I knew then that while my passion might be basketball, perhaps my talents lay elsewhere.’

If your story IS about work, that’s pretty awesome too. And it doesn’t have to be a big story. Just something that gives some insight into who you are, what makes you tick, why you’re unique and why you’re you.

Talk About Your (Relevant) Failures

Don’t be afraid to share your failures. Guess what? You’re human. And so are your readers. They don’t care that you’ve failed. Actually, they’ll probably quite like it. Failing and picking yourself up, learning and moving on is a fantastic place from which to leverage success. People know that. Failures can be awesome.

Vera Wang – She famously failed twice. Once by not making the Olympic figure skating team and the second when she was turned down for the Editor in Chief position at Vogue.

Jeff Bezos – Before Amazon became a household name, the company’s CEO had a number of awesome failures. One of the most notable was an online auction site, which evolved into zShops. You’ve never heard of that brand? Because it was an absolute failure.

Like I said above, a lot of people are worried about the line between being professional and being authentic. They worry that if they show too much of themselves (the ‘warts and all’ perspective) then people won’t trust them and won’t buy from them.

That is wrong. Period.  (Also, did you see how I didn’t use a contraction because I was making a point?)

People buy from people they trust. And they trust people they know. People don’t trust people who always get everything right all the time. (Actually, we don’t really like them.)  Share your failures, and share what you learned and how you grew from them. That is a recipe for a really strong About page.

Tell Your Audience What They Want to Know

I can’t stress this enough… you are writing this for your audience. Not for yourself. Tell them what they want to know.

Mostly, they want to know who you are, what makes you different (your values) and why they should buy from you. Those are three non-negotiables. And you need to ensure that these points are made.

But you also need to think about what else your target audience wants to know about you, specifically. If you write a recipe blog, maybe they want to know what your style of cooking is. But if you are a mortgage broker, perhaps you need to tell them your niche area (for example, self-employed business owners). And if you are a real estate guru, you definitely need to say what area of the world you work in.

If you don’t know what to include, think about what you’d be looking for if you were searching for you. Write that.

It’s all well and good for me to give you all these tips, but sometimes it’s hard to even get started. This template can help.

HOW TO WRITE AN ABOUT PAGE
TEMPLATE

Write something interesting to start. A hook if you will. Two or three sentences to bring your reader into your story. It can be something as simple as:

‘When I was seven I refused to take my Superman cape off. I wore it everywhere (even in the bath). I believed that if I just kept it on, I might really become Superman. That didn’t happen, sadly, so eventually I hung up my cape and went into financial services. It wasn’t my first choice, but it’s been a pretty awesome second choice.’

This is where you answer those three questions: who you are, what makes you different and why they should buy from you. Remember to focus on what makes you unique. You should speak to your values as well.

Where you can, tell this in story form. In other words, the genetics expert was able to show his continued love for his sister, his education and what motivated his work, all within his story. To the extent you can do that, excellent.

Yes, you have to do this. People like it. Yes, it can feel forced, but do it anyway.

If you’ve already woven the personal stuff into the rest of your About page, congrats, you don’t have any more to do. If you haven’t this is the place to put in some stuff about your family, your dog, your hobbies or your future goals/plans.

Try to make it a little bit more interesting than just ‘Bob lives in Tarragindi with his wife Bobbette and their three little Bobbies. He likes AFL and drinking beer.’

Perhaps Bob could tell about the time he won gold for his home-brewed beer at the Brookfield show. Or about his love of camping and his PB of 14 leeches on one trip. Making it interesting makes it memorable. Making it memorable makes you stand out.

Don’t forget a gentle call to action. Don’t shout down the roof with a ‘BOOK NOW OR YOU WILL REGRET IT’ (save this for your sales-focused landing pages), but do give details about how someone might buy from you. The easier it is to buy from you, the better.

If you haven’t managed to weave all your credentials into your About page through story, you can set up a separate header (or headers) and list them here.

If you want more help writing your About page, get in touch. I promise it’ll be rad. 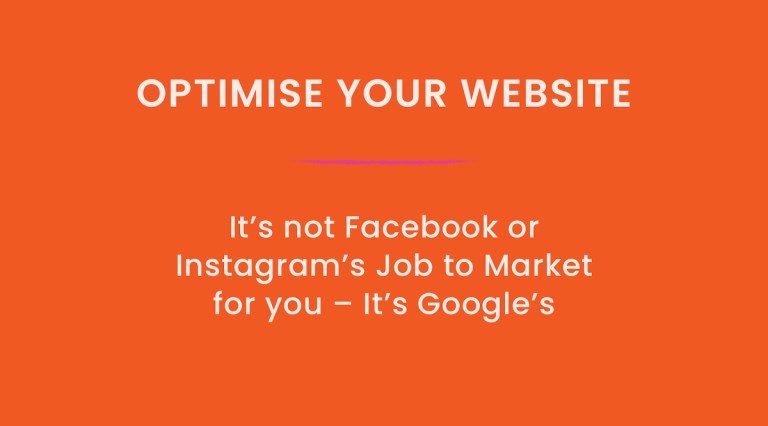 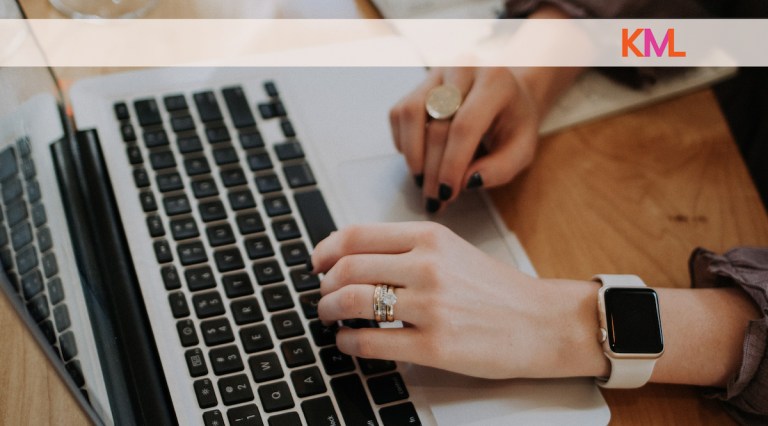 If you’ve been working on writing your own website, you’ve probably already written your home page (or primary landing page) and your About page. So the next thing you’ll want to work on is your services page. This page – or more likely pages – will be the place where you describe what you do,… 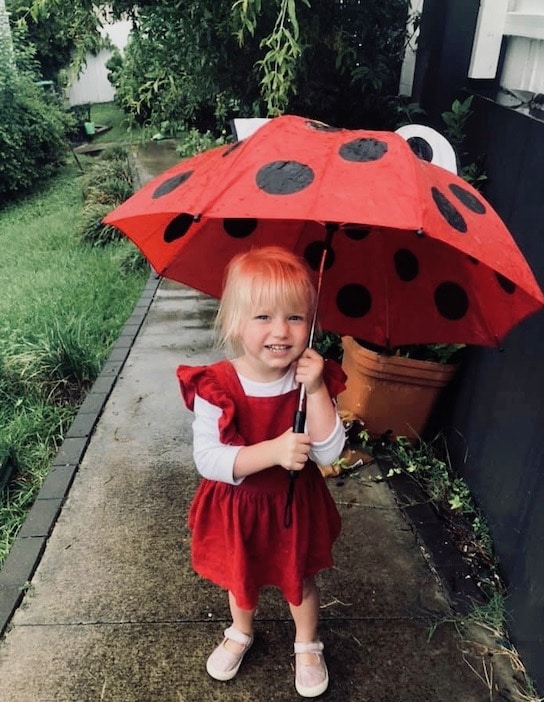 Working from home with kids is… awful. For most of us there is a constant feeling of failing. Either your children are parked in front of Captain Underpants (their choice, not mine!) or your work is continuously being interrupted with calls of, ‘Mom, he’s touching me!’ Or, ‘Mom, I’m hungry!’ Or, the worst, ‘Mom, the… 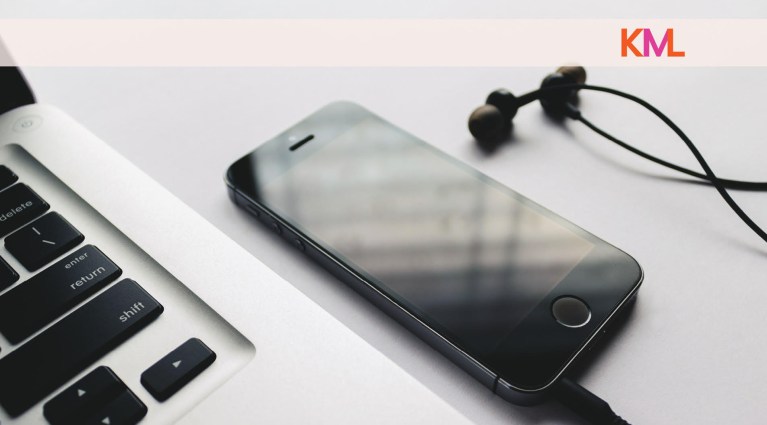 One of the most exciting methods to get more podcast listeners is through search engine optimisation. Yes, I said exciting. Bear with me. SEO is the process of taking your podcast – that beautiful piece of content that you’ve worked incredibly hard on – and making it findable by the people who could use it….

When it comes to SEO, some is better than none. Here are seven easy and actionable SEO techniques that can increase your ranking. I contacted a leading SEO agency recently and was offered a smorgasbord of choices. Local SEO! Enterprise SEO! eCommerce SEO! Lead Generation SEO! I was given a choice of a monthly retainer…